by The Sloe Sippers 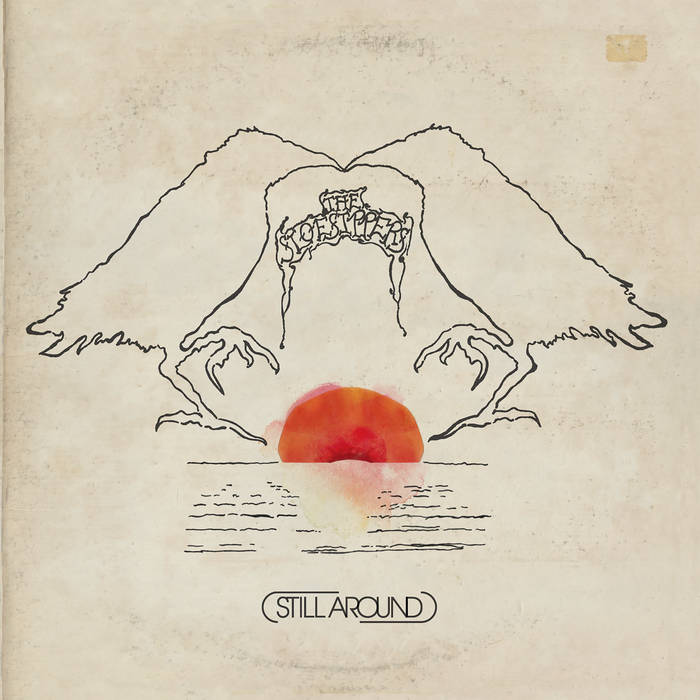 This is The Sloe Sippers third and most eclectic release to date running the gambit from "Still Around", a soft bluegrass ballad, to "The Road Is Long" which lies somewhere adjacent to gypsy jazz, to the ethereal pop folk "Gasoline"

Recorded at Moondog Studios in Alameda, Dawn's basement, and Travis' Garage (aka The Whiskey Shack).

Bandcamp Daily  your guide to the world of Bandcamp