Fork In The Road

by Nate Jones & The Sloe Sippers 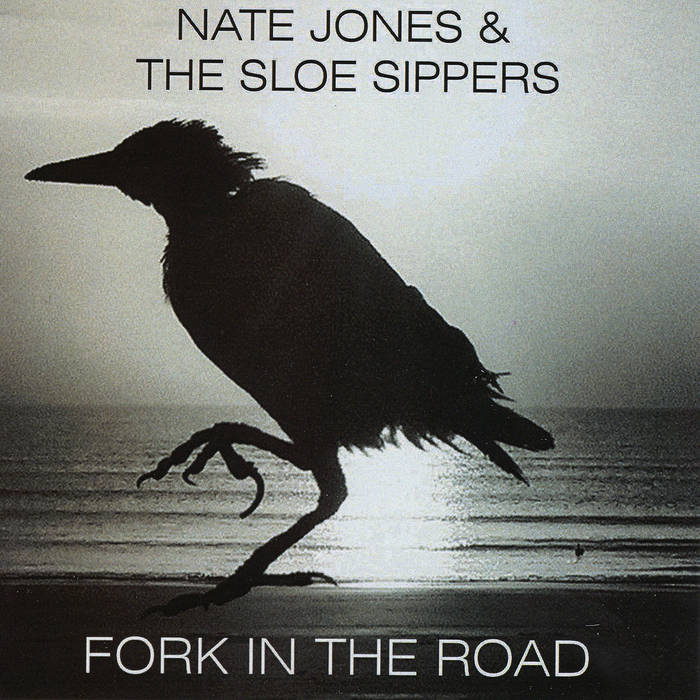 Fork in the Road is the first full-length album from Nate Jones & The Sloe Sippers. The album features three live recordings from San Francisco's Milk Bar, located in the Haight just a few blocks from Haight and Ashbury. However, in a way, the whole album can be considered a live album. The core tracks were recorded my mic'ing the band's rehearsal space. Only limited overdubbing was done later to add additional sweeteners such as banjo or extra guitar tracks.

Bandcamp Daily  your guide to the world of Bandcamp